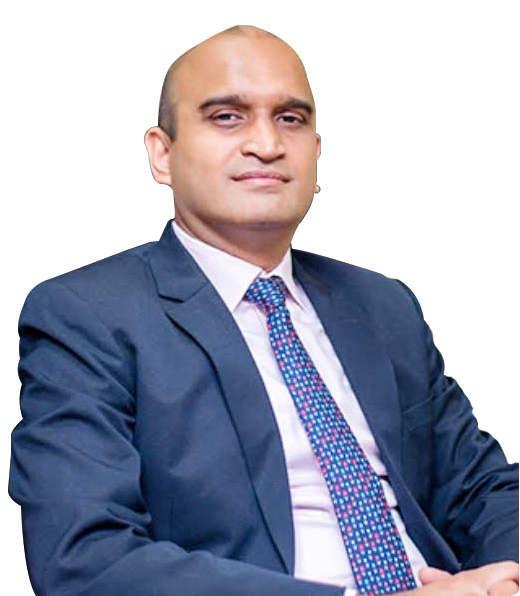 Indian citizen, age 43 years, obtained his Bachelor of Commerce (Hons) from St. Xavier’s College, India in 1994 and Charted Accountant from  The Institute of Chartered Accountant of India in 1998. Served as President Commissioner since 12 March 2019. He started his career as Treasury (1999 – 2000), as Relationship Manager in Corporate Banking (2000 – 2004) in ICICI Ltd, India.  Joined Tolaram Group in 2004 until 2007 as CFO in Nigeria, as COO in Panabiz International (2007 – 2008) and as CFO in Singapore (2009 – 2015). Currently also hold other positions as Commissioner in PT Lotus Indah Textiles Industries, CEO – Port Project In Lekki Port Project and Executive Director in Tolaram Group Inc. 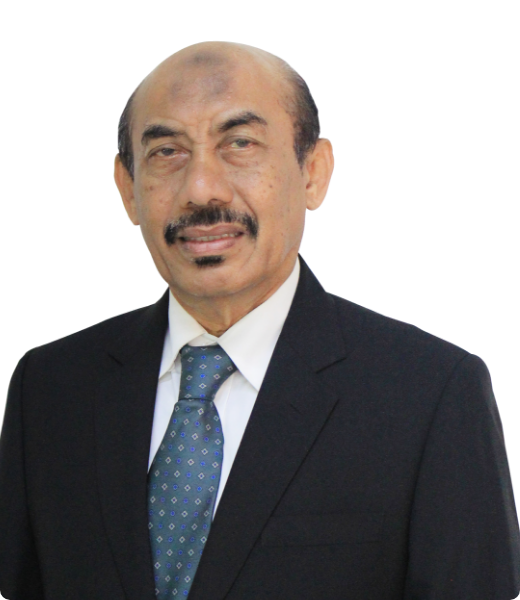 Indonesian Citizen, age 68 years old. Obtained his Engineer title from Institut Teknology Bandung in 1977 and Master of Art from the University of Nebraska Lincoln, Nebraska (USA). Served as Independent Commissioner since August 28, 2017. He started his career as System  Engineer in Widya Pertiwi Engineering Consultant (1977), as Production Engineering in Indonesia Republic Motor Co. (1977 – 1979), as Credit Analyst in Credit Department in Bank Indonesia (1979 – 1983), as Researcher - Money Market Department in University of Nebraska Lincoln (USA) (1985 – 1992), as Deputy Manager in Foreign Exchange Department (1992 – 1998), holding various position in Bank Indonesia with the last position as Regional Director – Palembang Regional which include South Sumatra, Bengkulu, Bandar Lampung and Bangka Belitung (1998 – 2009), as Director of Post Graduate Program in Universitas Bina Darma (2009) and Independent Commissioner in Bank DKI (2010 – 2013). 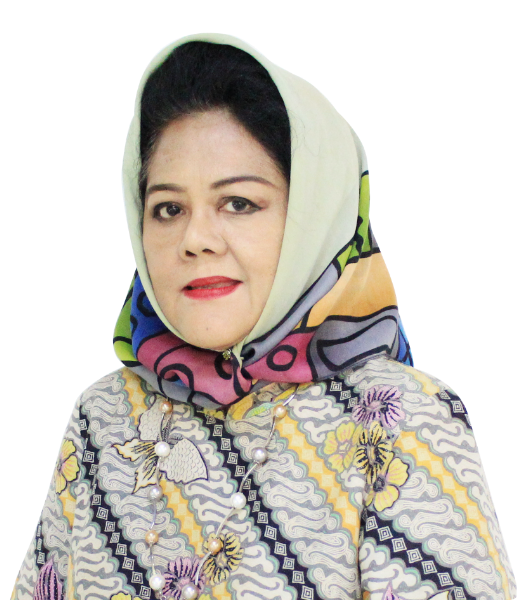 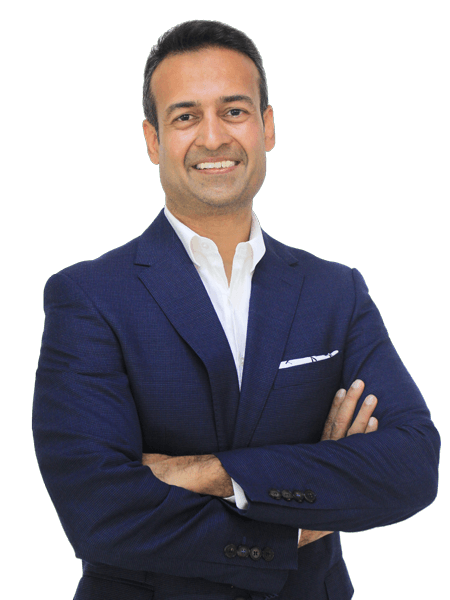 Indian citizen, age 46 years and has resided in Indonesia since 2013. Last education was Master of Business Administration from the University of Liverpool and graduated from the Executive Management Program at Harvard Business School in 2015. Previously served as Managing Director of PT Bank Amar Indonesia from 11 December 2015 to July 2019. Served as President Director of PT Bank Amar Indonesia since 29 July 2019. He started his career as member of Corporate Finance Group in AV Birla Group (1996 – 2000), as Senior Analyst in Standard &Poor's, India (2000 – 2003), then joined Tolaram Group since 2003 with various executive experiences as a financial and entrepreneur expert who handled Tolaram business in Estonia for 9 years, Singapore for 2 years and Indonesia for 6 years. Registered as a member of the Chartered Accountant and Cost and Work Accountant. 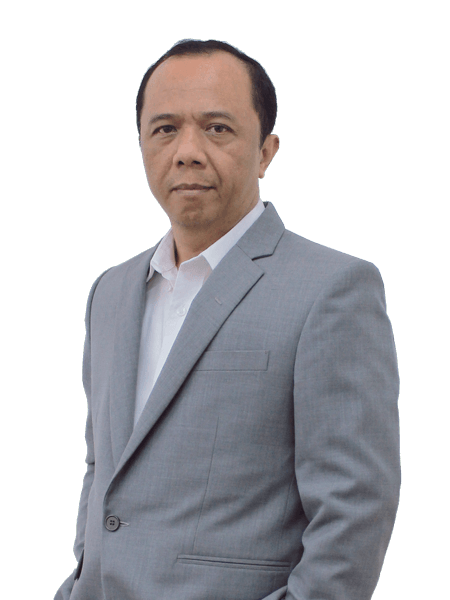 Indonesian citizen, age 53 years. Obtained a Bachelor of Law degree from the State University of Jember (UNEJ) in 1988 and Master of Management at STIE Artha Bodhi Iswara Surabaya in 2008. Currently, served as Operational Director since July 2009. He started his career as Lecturer in Universitas Katolik Widya Karya Malang (1980 – 1989), then as Personal and General Affair Manager in Malang Regents Park Hotel (1998 – 2002), joined PT Anglomas International Bank in 2002 as the Division Head of Compliance, Personnel, and General until 2004. From 2004 to 2013 occupied the position of Division Head of Compliance and Risk Management and became a Member of the Remuneration and Nomination Committee. In 2013 served as Operational Director and served as the President Director of PT Bank Amar Indonesia in 2015 – 2019. 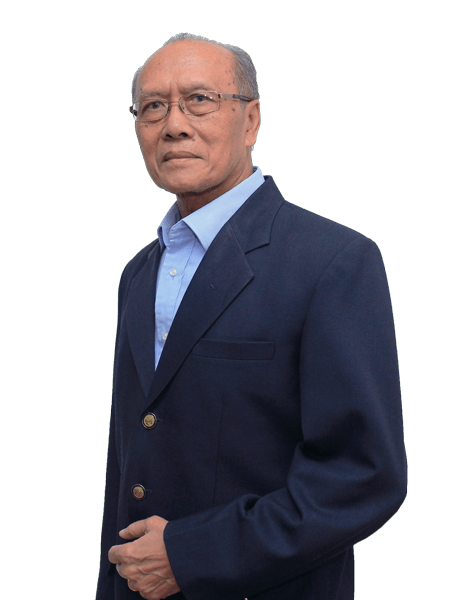 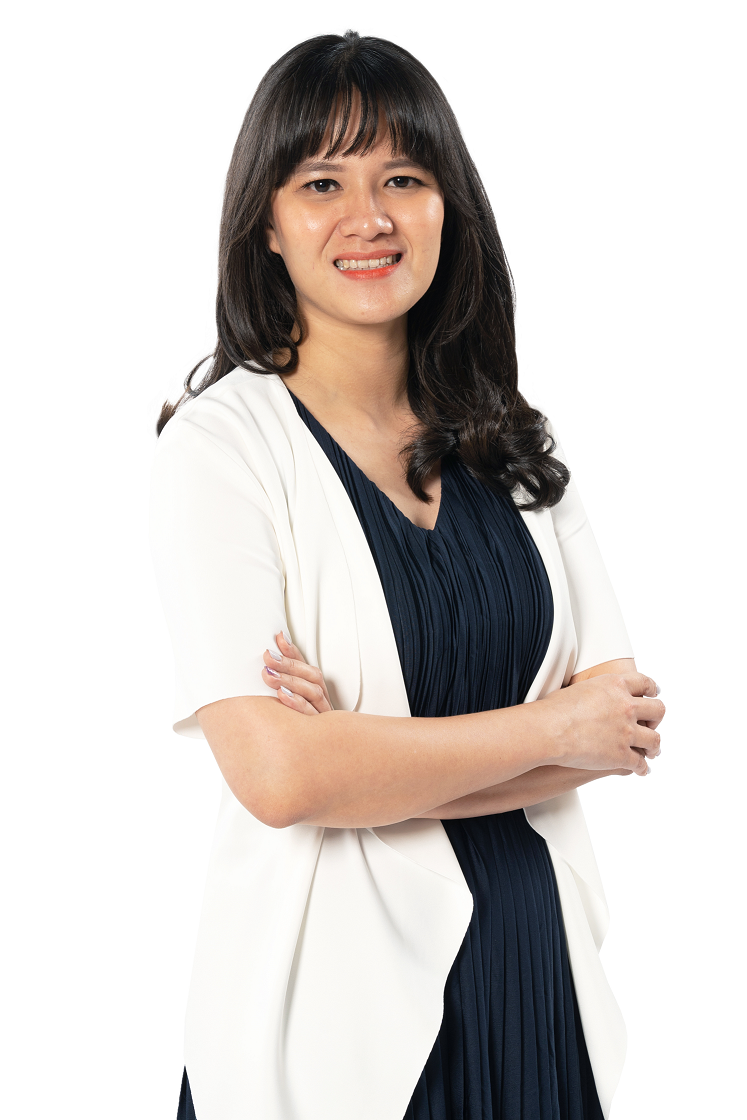 Indonesian citizen, 28 years old, domiciled in Jakarta. She has been serving as Corporate Secretary since 4 May 2020. She previously worked in the Corporate Secretary and Group General Counsel division of PT Astra International Tbk since 2014, and then joined with PT Bank Amar Indonesia Tbk in September 2019. She obtained her law degree from the Faculty of Law, Universitas Sumatera Utara in 2013. She is not affiliated with the members of the Board of Commissioners and Board of Directors, as well as the major shareholder.